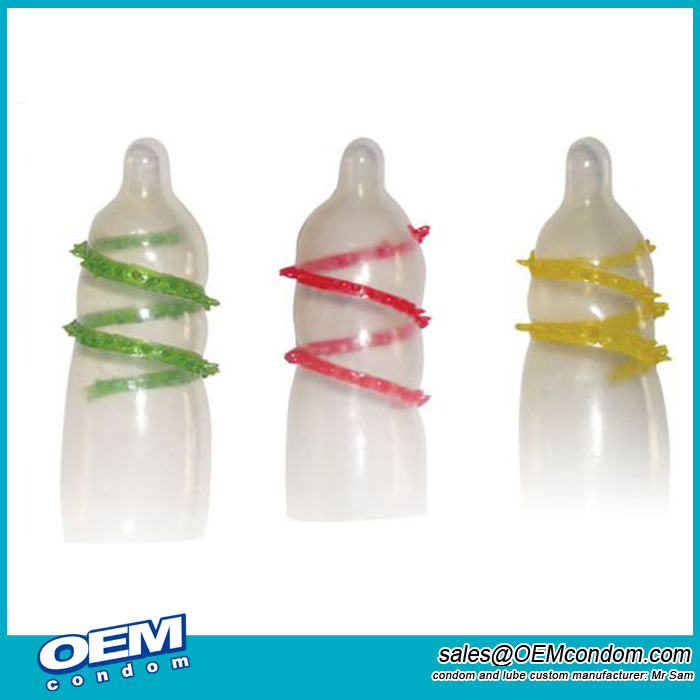 Spiral condom means the soft rubber thorns spiral around the condom's shaft, which will stimulate the female at best level, it's also our classic type in all the spike condoms shapes.

If I can have own logo spike condom? Yes, you can has own logo pack, we suggest each type’s quantity more than 10 000 pcs. 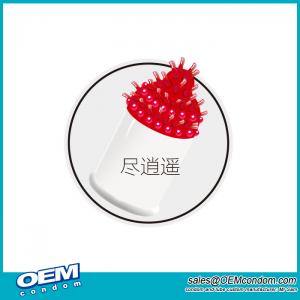 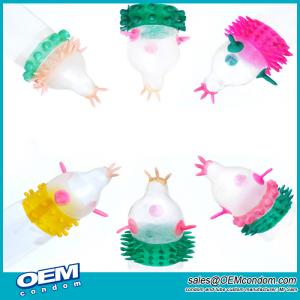 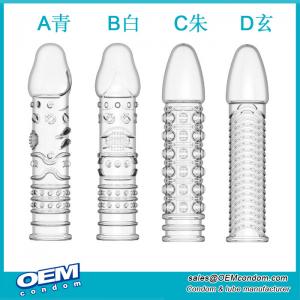