The Pharmacy and Poisons Board on Friday destroyed condoms worth Sh10,014,882.75 at Athi River, Macahakos County. The condoms from Fiesta brand had been flagged by the Ministry of Health for being substandard and recalled from the market. "The batch for Fiesta Stamina failed freedom from holes test while that for Fiesta Big Black failed thickness test," a statement from the Ministry explained. 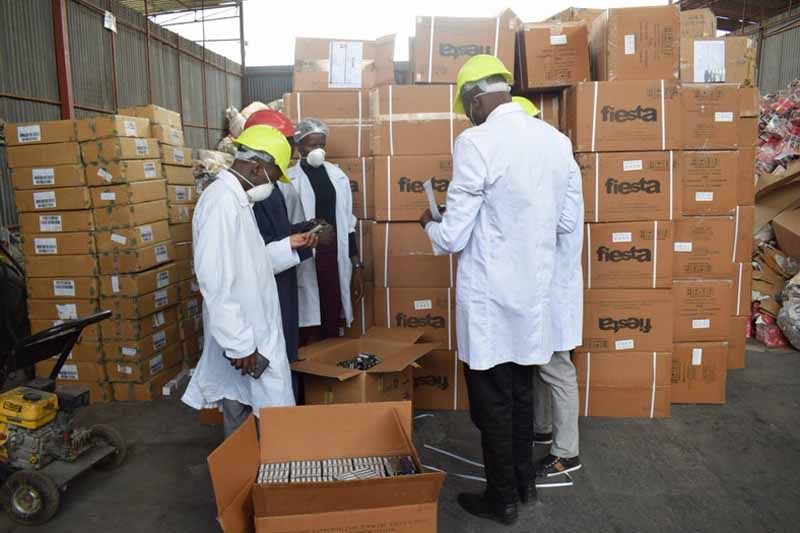 According to a statement from PPB, the substandard condoms were destroyed in an envirosafe incinerator at Athi River. "The recall of the affected batches of the fiesta condoms was concluded on 11th March, 2019 upon which PPD directed the market authorization holder to carry out destruction of the recalled consignment under PPB supervision. "Members of the public, health workers, health establishments including chemists & pharmacies are advised to be vigilant & report any suspected poor quality medicines & suspected drug reactions to PPB," a statement by the Board urged.

Health Concerns Before the Ministry of Health acted, they had received a number of complaints from one of the distributors of condoms in Kenya. Trust condom distributors, Population Services Kenya, confirmed suspicions that there were fake studded condoms in circulation. 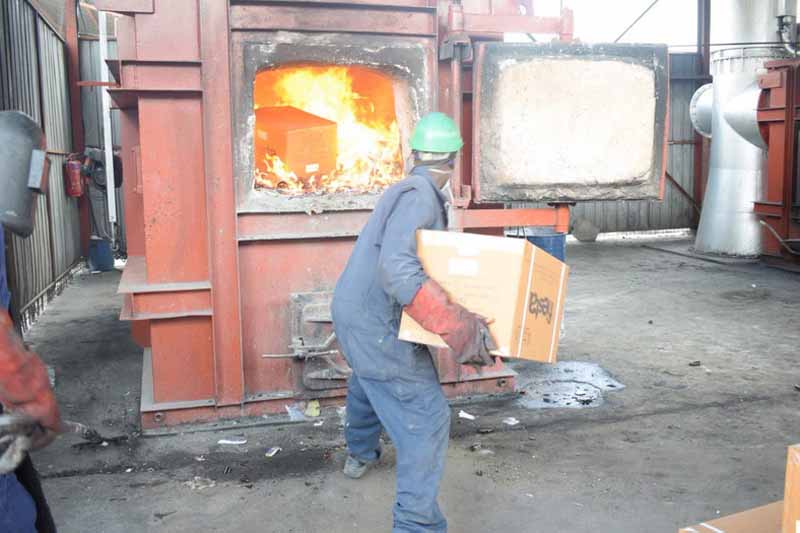 Original of the news: https://www.pulselive.co.ke/news/pharmacy-and-poisons-board-destroys-fiesta-condoms-worth-over-sh10-million/ese3yn2

PREVIOUS：Why Choose us as your condom supplier? NEXT：Happy New Year 2020 to all our business clients!