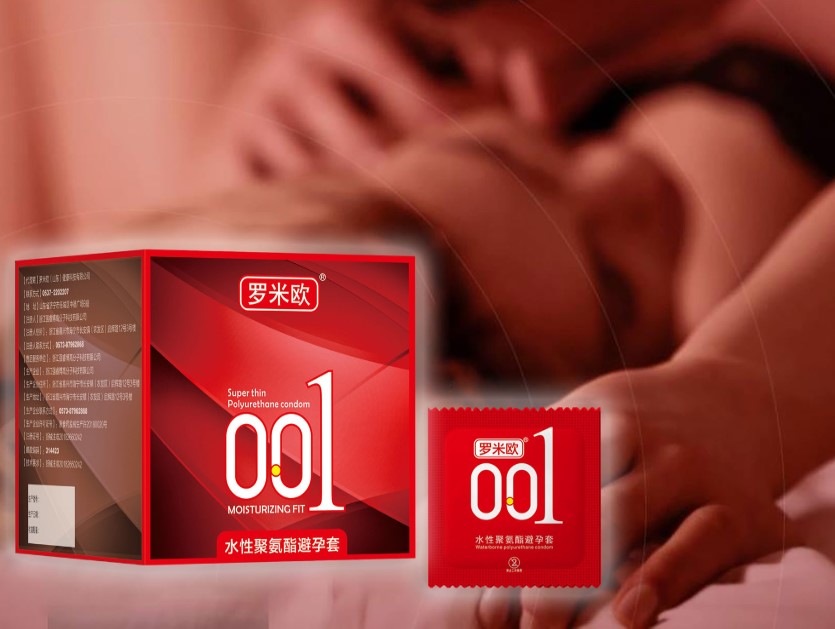 Most consumers are familiar with latex condom, Polyurethane condom still is new in the market, which is the No.2 at market now, Polyurethane is an elastomer polymer, which is flexible, tough and resistant. This material is widely used in consumer products such as sports wear or fit-gather of paper diapers etc due to its high biocompatibility and reliability.

Some clients choose Polyurethane condom due to its thickness at 001, and some companies also promote as 001 condom, if it really can thin to 0.01mm? In technology, which really can lower to 0.01mm, but no condom brand choose 0.01mm thickness condom sale in the market, they told us 3 reasons make them not choose the real 0.01mm condom:

1: Too thin increase the risk of burst in use.

3: Too thin make consumer not easy to roll out in use.

After we bought some PU condom at local drug store, most choose are 0.02mm polyurethane condom, which is more safe and comfortable in use.