OEMcondom’s Aid for the Henan flood

At about 3 PM at July 20, 2021, there was a heavy rain in Zhengzhou city, and the rain that broke the historical extreme value began. The water in the main urban area reached the knee at 4 o'clock, and the water level of some streets reached the chest level at about 5 o'clock. At this time, the flood water flooded into Metro Line 5. Our company asked the Zhengzhou city and Xinxiang city dealers in Henan province and all the friends from Henan province who we know if they need materials or assist in the transfer. The relevant daily supplies, drinking water, instant noodles and bread have been prepared with the local RT-Mart supplier in Jining City, Shandong Province. Our truck driver has been in place 24 hours a day, ready to set off at any time. In view of the fact that our male colleague can't swim and has not been able to go to the front line for rescue, we are deeply guilty of this. 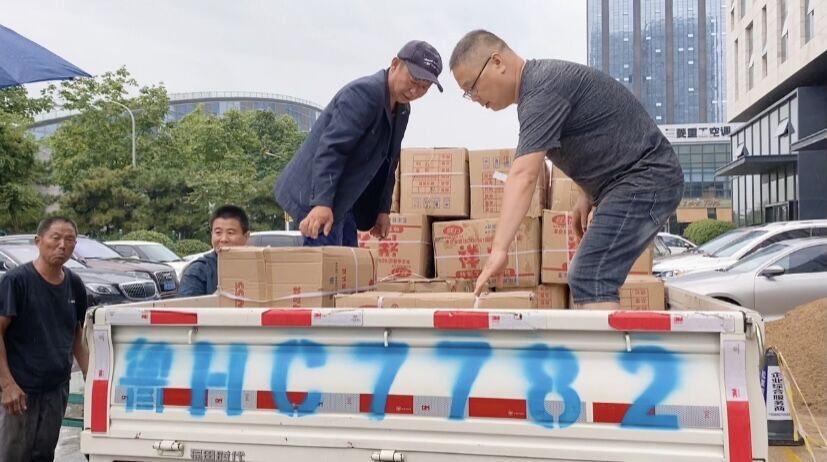 At 3 p.m. on July 27th, our Henan colleagues received a call for help from the Zhengzhou City Civil Affairs Department, saying that all rescue forces across the country have been transferred to Xinxiang city at this time, but the disaster situation in Zhengzhou city is still severe. Although power and communication have basically recovered, water supply  system has not been restored yet. Volunteers and fire fighters are in urgent need of high-top rain boots and raincoats for drainage and dredging. Due to long-term soaking in the water, their feet have already blistered and rotted. At present, even the most common rubber shoes are not available in the entire Zhengzhou city. Between low-value instant noodles and high-value rain boots and raincoats, company leaders decided to donate high-value rain gear to help frontline dredging soldiers and volunteers. Soon, Zhengzhou civil affairs friends reported that water and instant noodles had already pledged donations from caring companies. Immediately, our company urgently organized employees to go to the local market to source the goods until late at night, and collected more than 1,000 pairs of high-top rain boots, accompany more than 1,000 raincoats, and shipped them to Zhengzhou city early the next morning. This efficiency is really China efficiency! Finally, we can do something for the front line rescue, which makes our entire team very gratified. 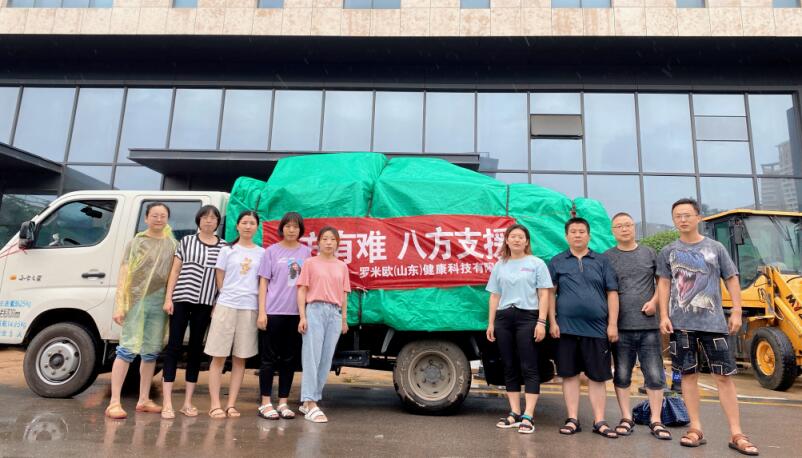 Arrived at the Zhengzhou Civil Affairs Warehouse at 2:30 pm on the 28th. I saw that the frontline volunteers and party and government personnel had been fighting for 8 consecutive days and had already reached the physical limit. I deeply felt that we were late. Several comrades who were mainly responsible for the rain began on the 20th and went back to their homes to see the safety of their families until the end of the rainstorm on the 22nd. We were really moved by this spirit of caring for everyone. 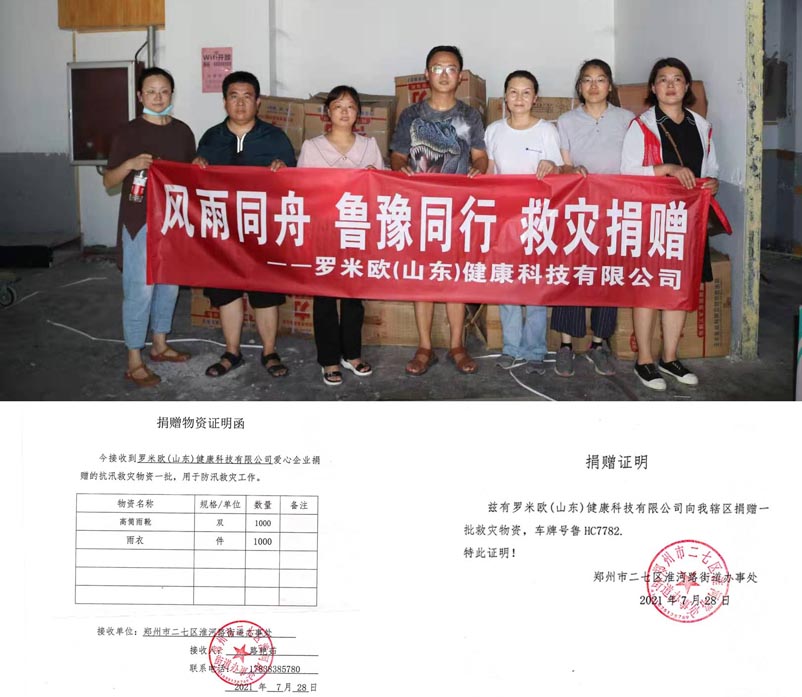 The heroic city of Zhengzhou is really too difficult. The floods have not completely, Second term Covid19 outbreak of Zhengzhou was found at the 29th. At the 30th, the local disease control bureau informed us that the people who went to Zhengzhou for nucleic acid testing and 14 days quarantine. We all have no complains. Back on the job, we must work harder and actively make our own contributions when the country needs us.

OEMcondom, determined to be a condom & lube company full of care and love for the world!